Happy New Year in advance (by about 8 hours) & Merry Christmas In Arrears,
Woke up this morning and said to myself, why not throw in another post just before the end of this year. Only problem is I didn’t think about what to write…so I’m making this up as I go.
First of all, I’m in Naij again for Christmas & its been quite good so far. Following on from the stage play I did in Summer “Five Maids of Fadaka” . I did another one this Christmas, also written by Ayo Jayesimi called “The Mad King of Ijudiya”…it was really a madness. Things can’t be too calm with stars like Segun Arinze, Joke Silva Jacobs, Monalisa Chinda, Shafi Akinrimisi and Iyke Ikechukwu taking the stage. I had a great time, even though I sprained my ankle in the process. We did 5 shows at Muson Centre, Lagos on the 29th & 30th. I’ll put some pictures on the end. If you missed it …its ok, maybe you’ll see the next one. Thanks to those that came to watch. I’m particularly grateful to the director..who is to me, Aunty Biola Williams for the opportunity.
Ok, let’s address the elephant in the room. So the year is drawing to a close very shortly and well, for some, its been an amazing year…for most, its been topsy turvy and you can’t wait till the new to start afresh. You’ve told yourself that you should never regret what is already done (i struggle with that idea..there are many things I want to take back). You’ve got your resolutions littering the front page on your new diary, and the re-kindled zeal to stick them. I admire your optimism and you know, maybe this is the year that you’ll really stop procrastinating past January 3rd, or this is the year when your relationship with God will get better. But for me all I know is I’m grateful that I’m still alive, and I’m grateful for my loved ones. 2011 was probably the worst year that I remember ever having…so I’m grateful I don’t have to say the same for 2012. I pray that my years and yours gets better as they pass.
I think deciding to change some things or work on yourself to get better is a good idea, but I don’t think waiting for the new year is the way to do it. Make a conscious effort to get better everyday and if you have resolutions the way to stick to them longer is to
1.) Ask yourself why you’ve made them, if the reason is important enough…you work at it hard enough
2.) Make them more specific, so rather than say “I’ll study more”…say “I’ll study 5 hours a day, except weekends and Holidays (or whatever variations suits you). It helps when it’s easier to quantify
3.) Ask God to help you.
Finally, I just want to say Thanks to some special people that made my year…well…better than it could have been. You know who you are (one of them is loml-Tayo Omonubi). I really appreciate you guys and hope to do more with you next year. This year I learnt to be grateful for the little things (e.g. God I thank you that my brother didn’t eat the part of barbecued chicken I like OR God I thank you that this nail polish makes my nails look good). I also learnt that in life “You get what you fight for, things don’t get handed to you”.
That said, I’ll put up the pictures I said I would, and extra ones too. looking forward to an amazing 2013 and all the great things and people I will come to know. *Attempts to do star jump. Ankle fails. Sits back down and cheers* SEE YOU THEN.
Much Love,
Ms Johnson.
Xxx
P.S.: I got carried away and put too many pictures x_x 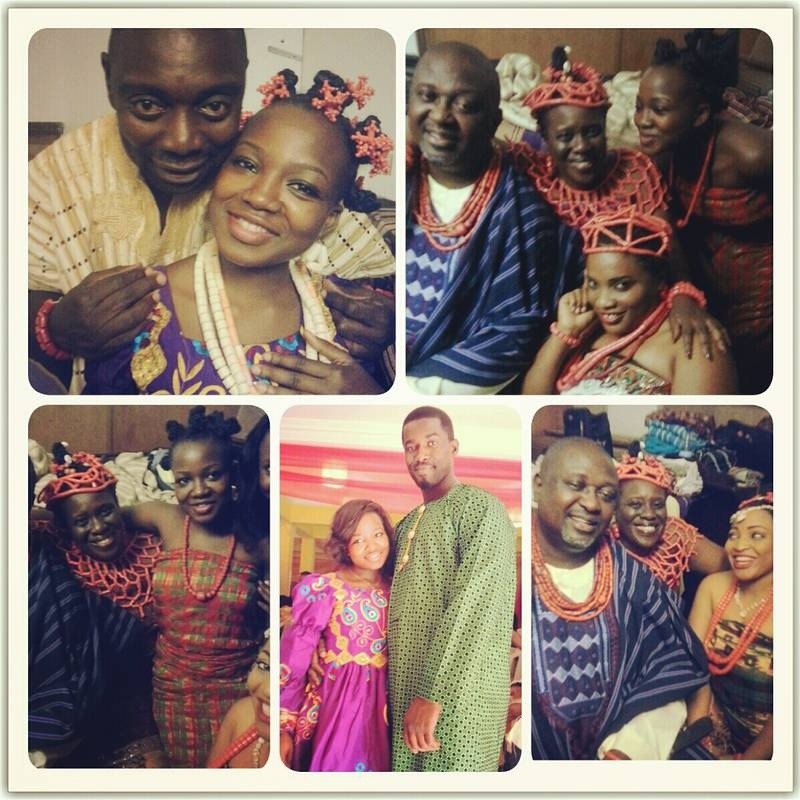 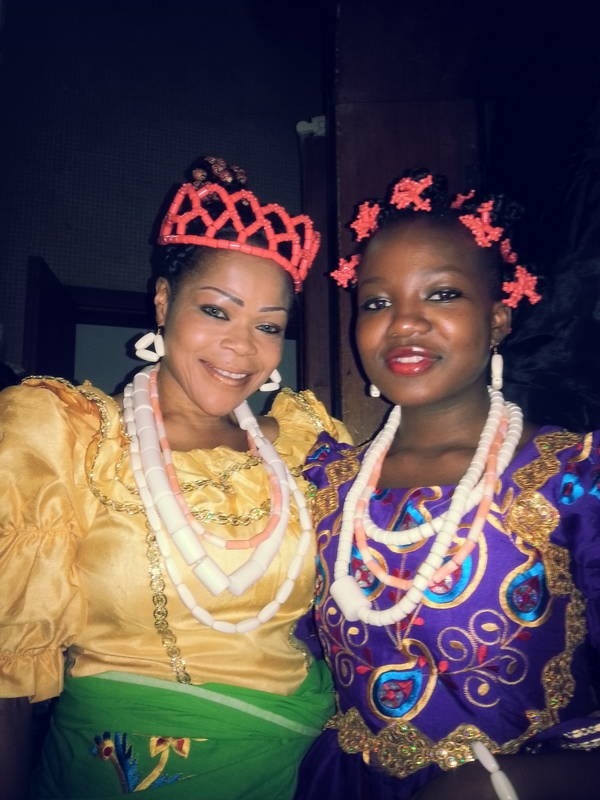 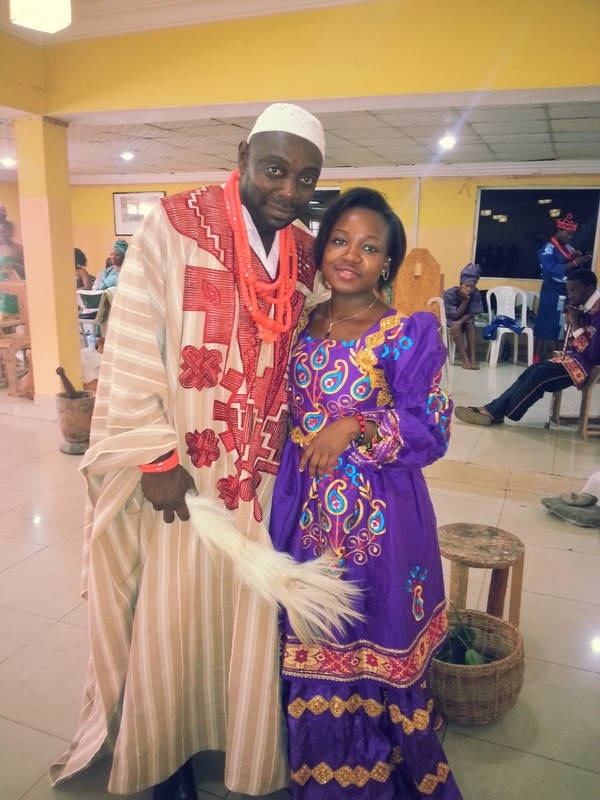 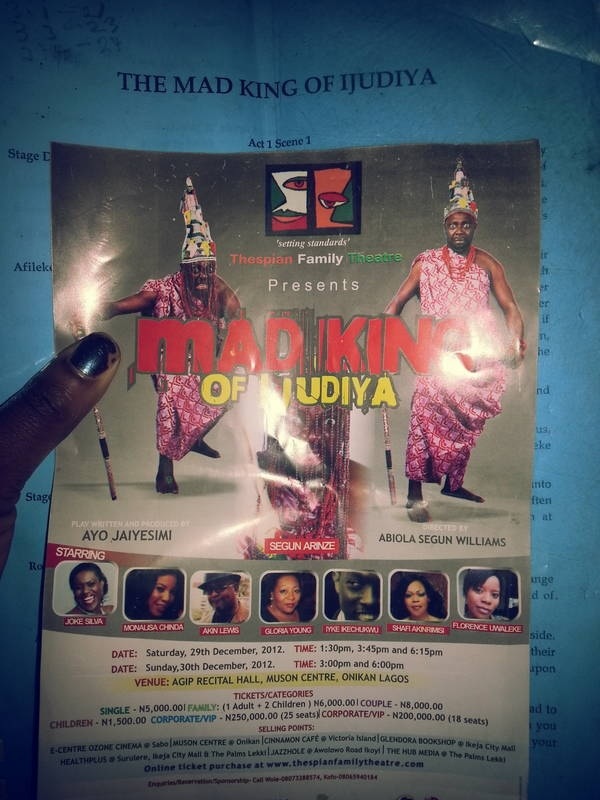 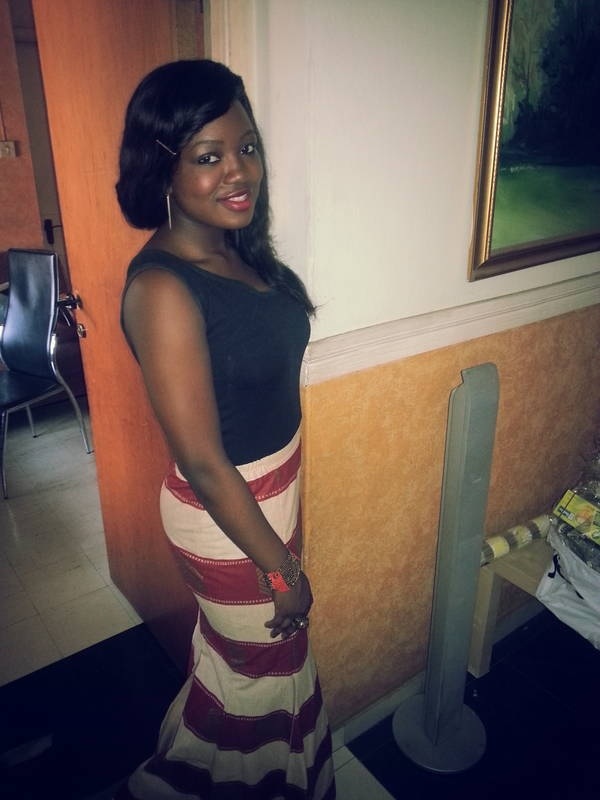 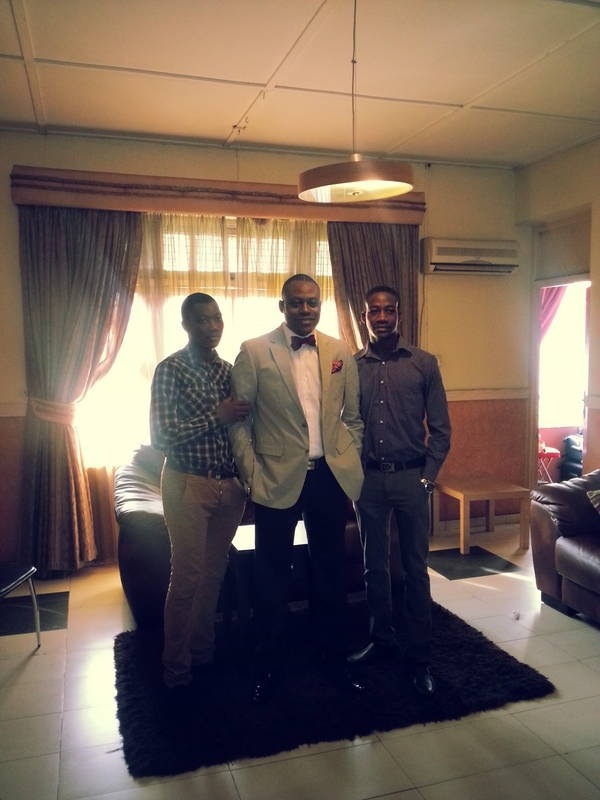 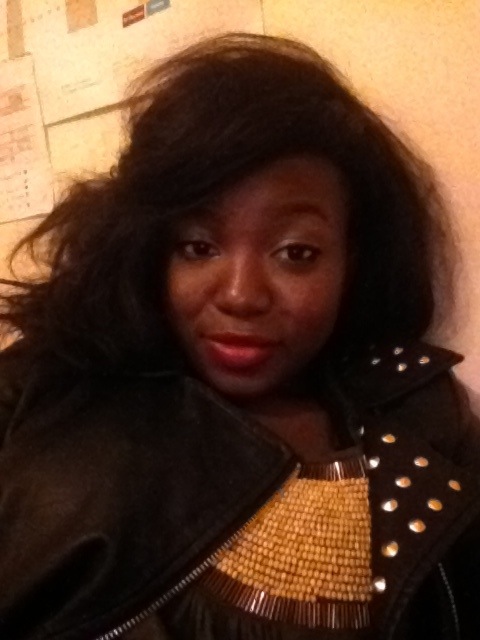 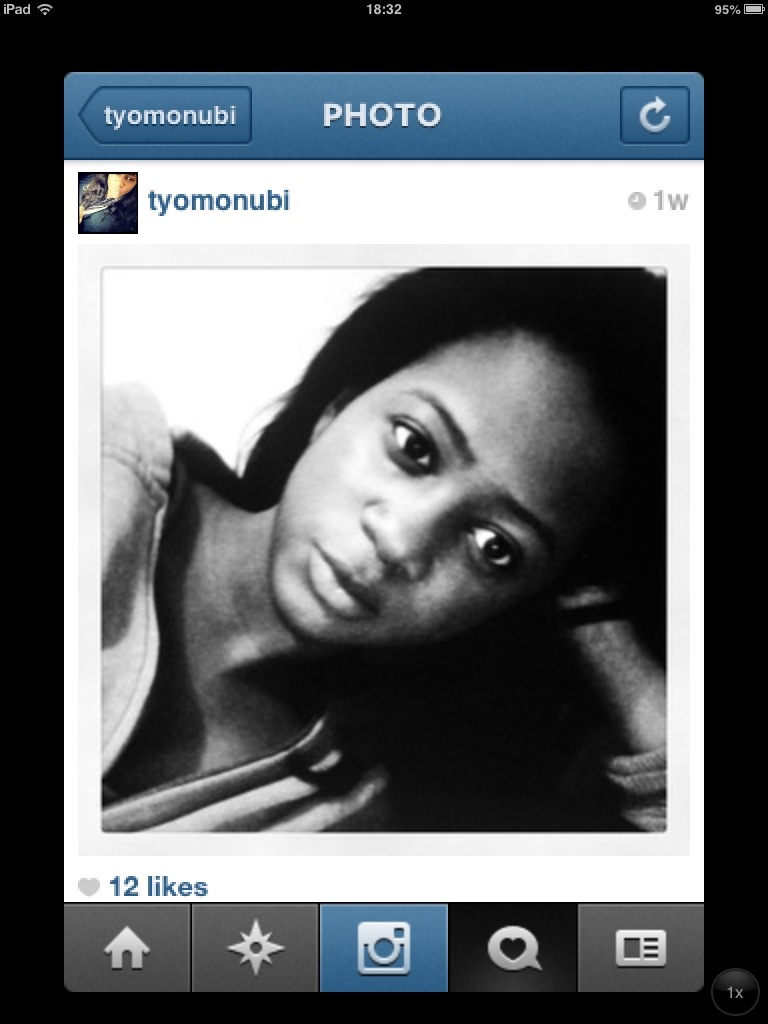 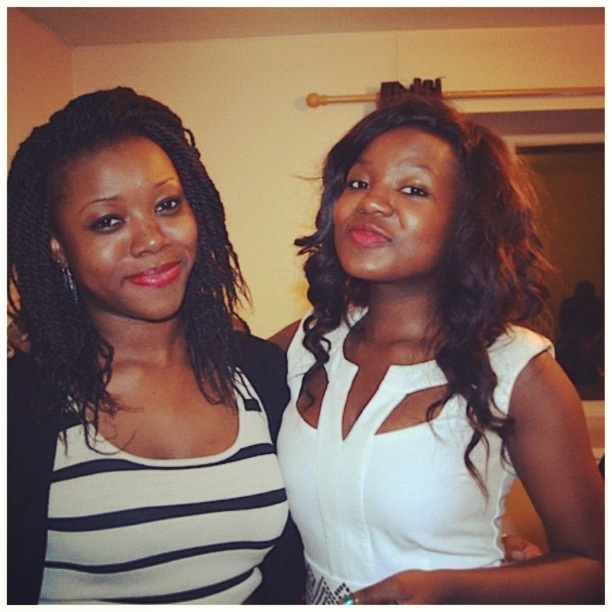 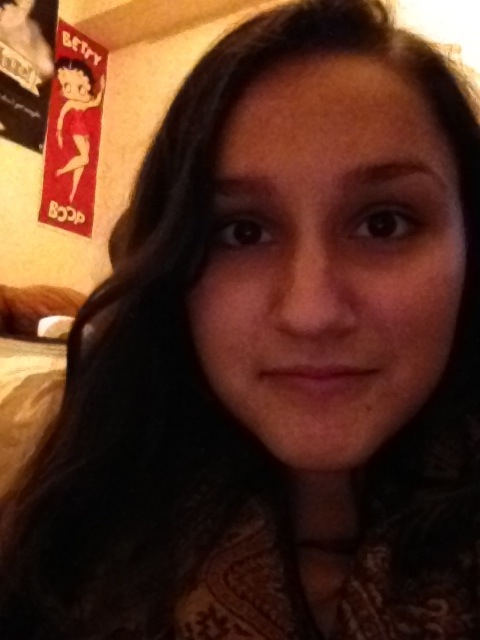 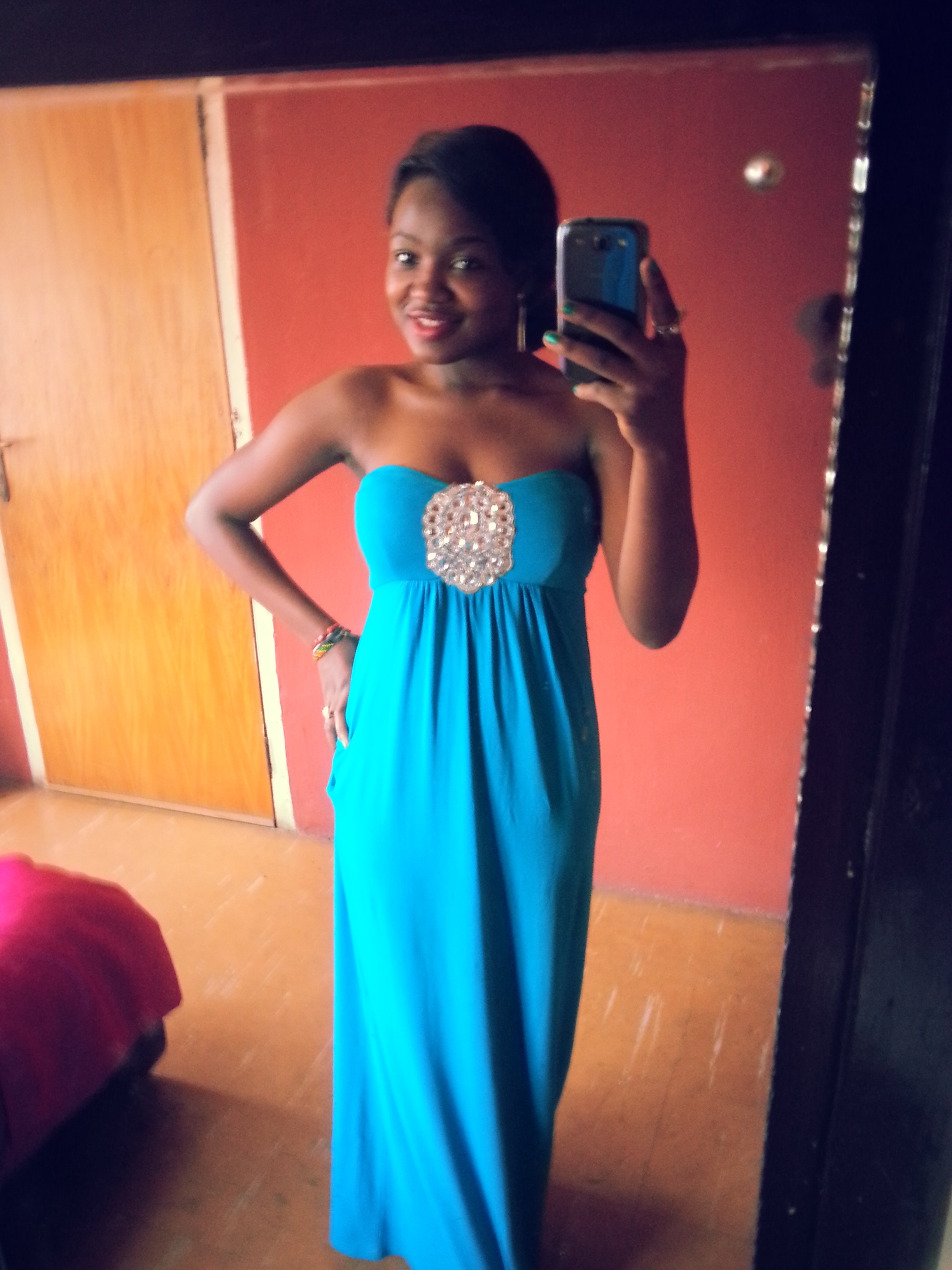 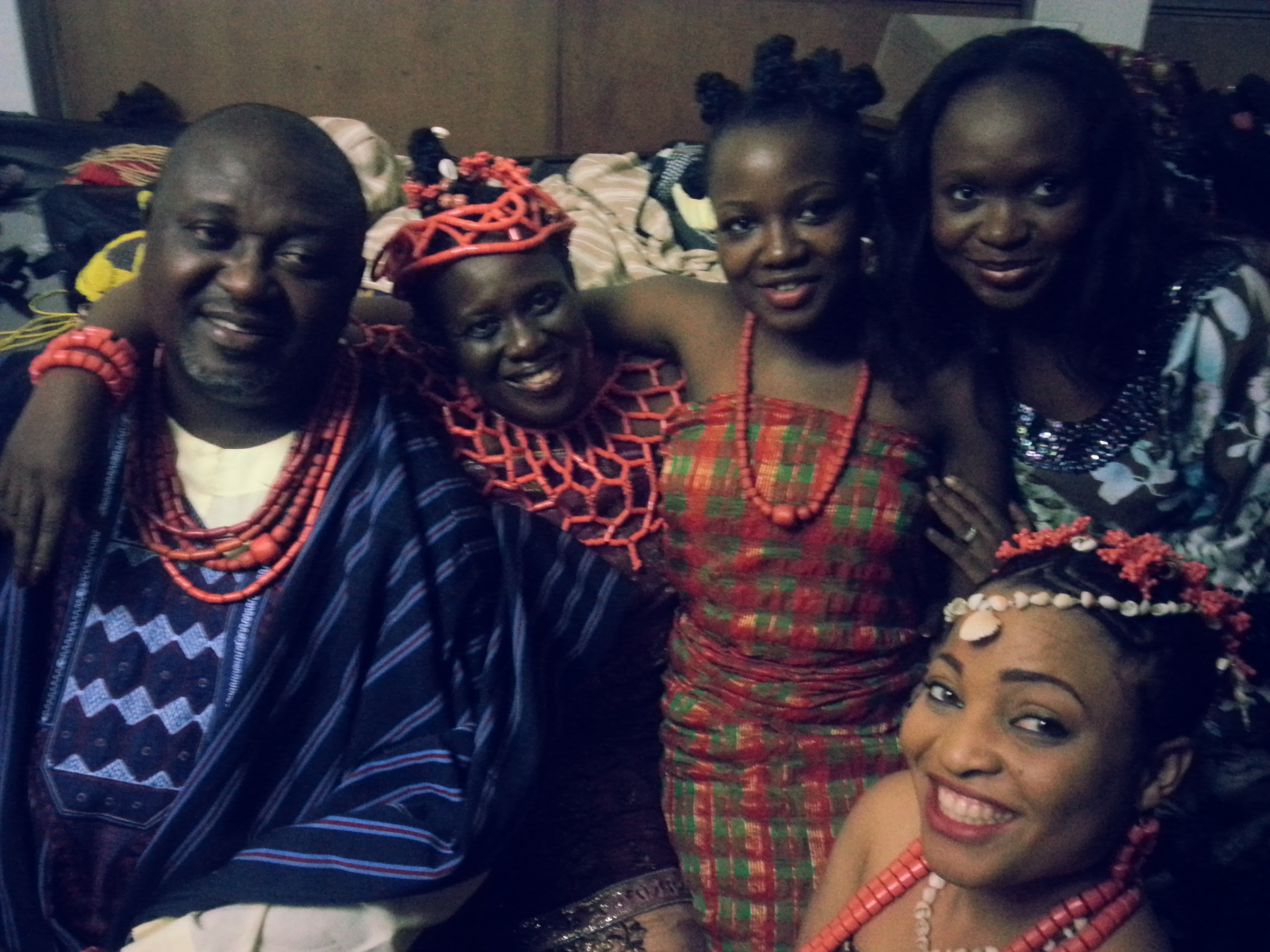 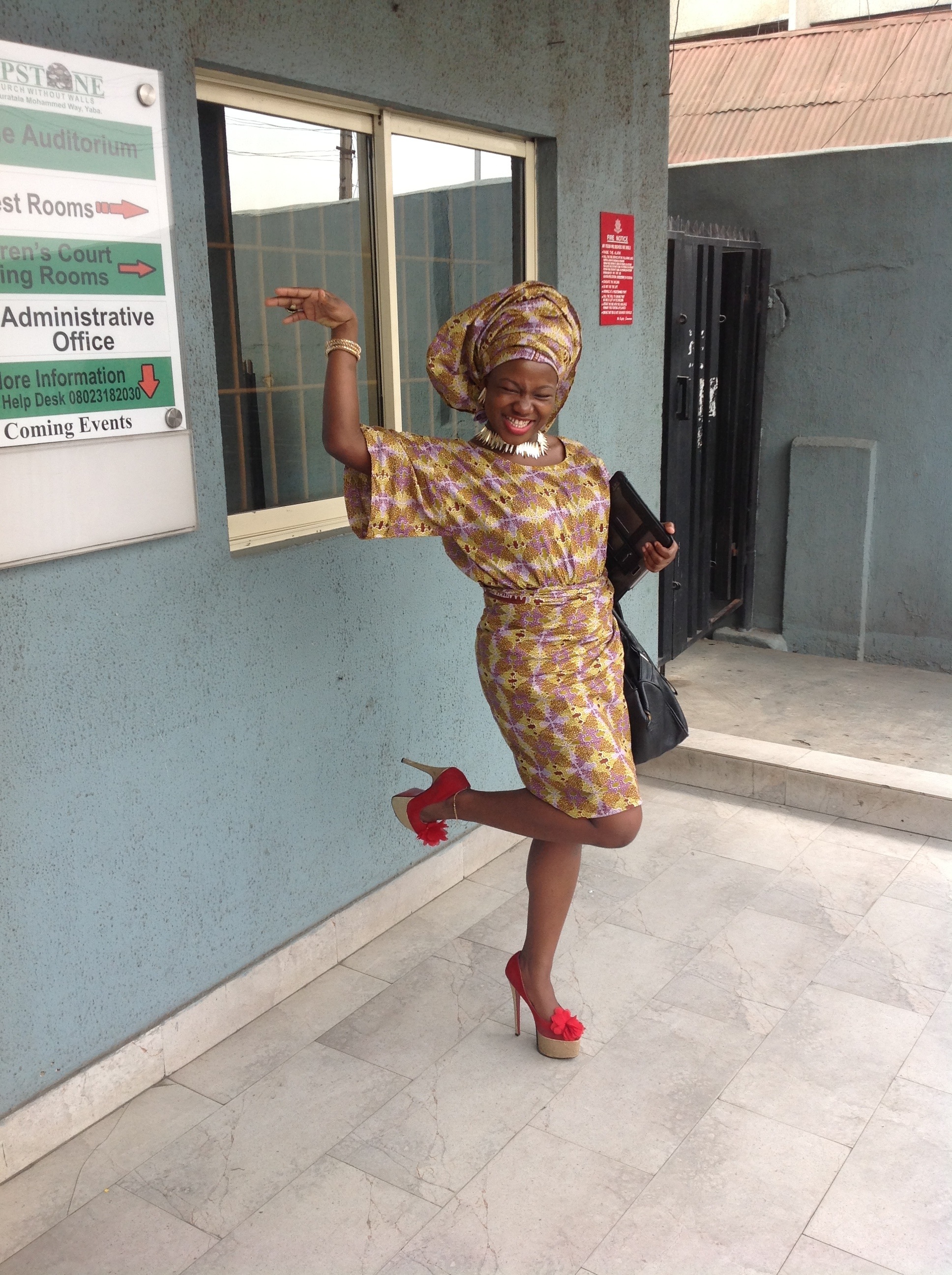 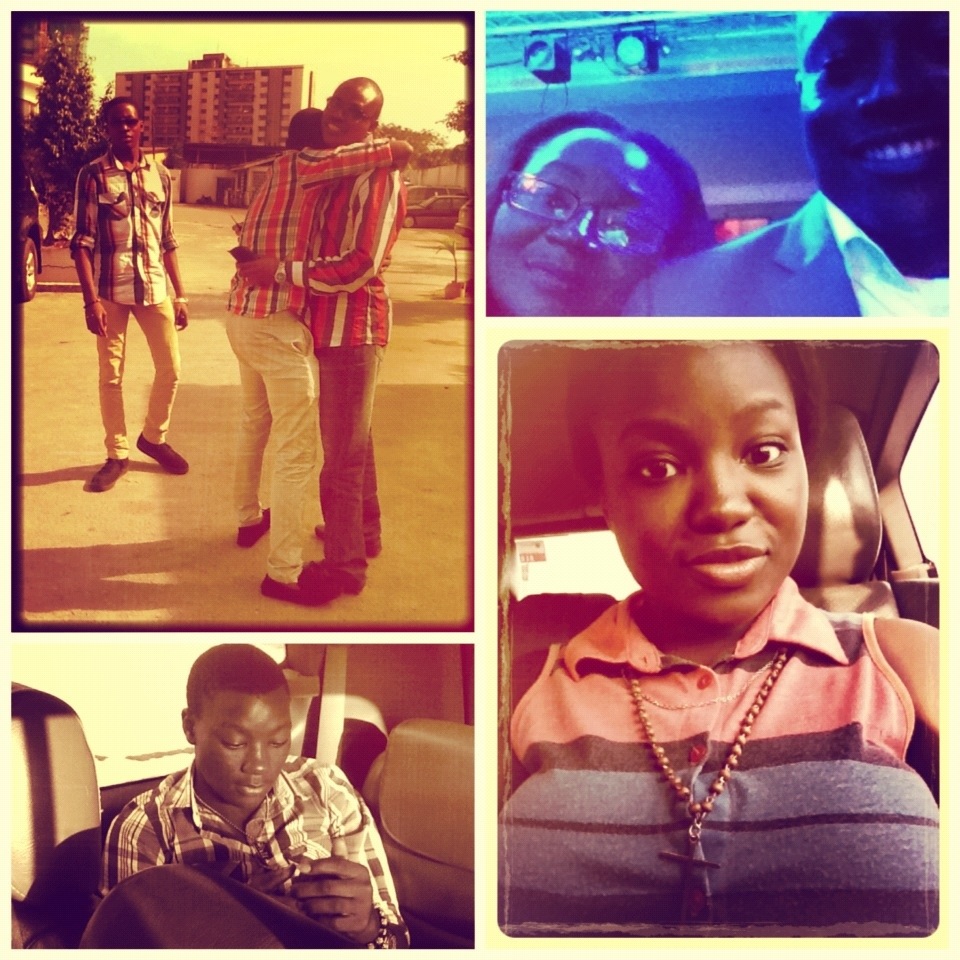 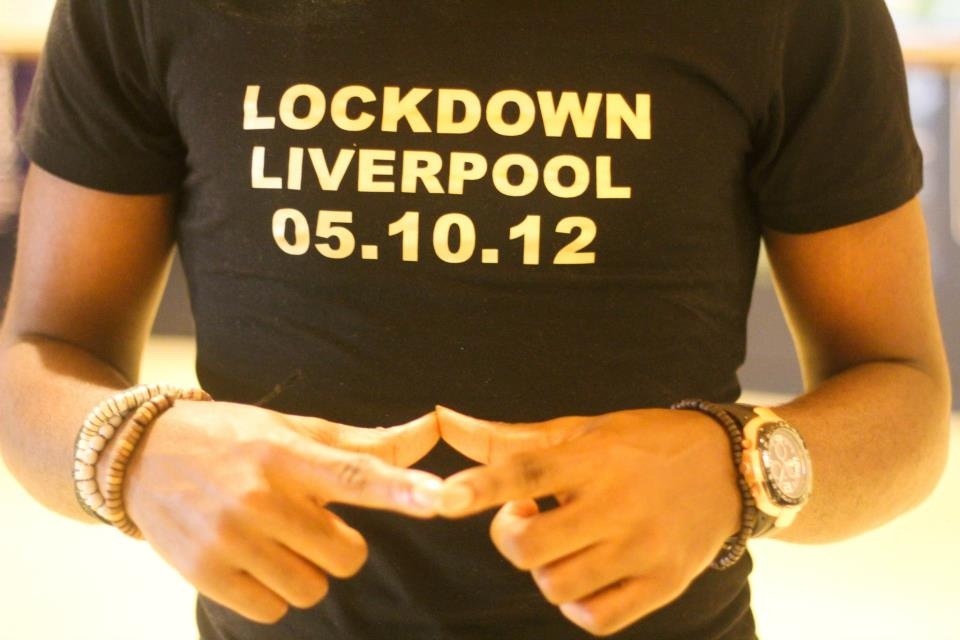